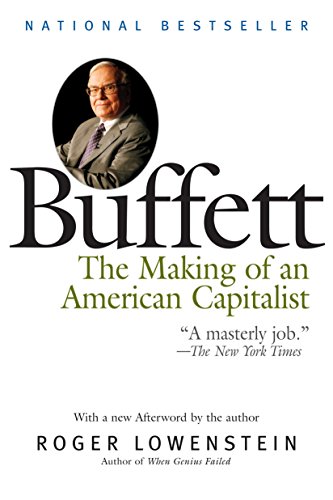 This illuminating biography reveals a man whose conscientiousness, integrity, and good humor exist alongside an odd emotional isolation. Buffett also masterfully traces his life: his enormously successful partnership; his early, inspired investments in American Express and Geico; his companionship and investment with Katharine Graham of the Washington Post; his role in the Capital Cities purchase of ABC; and his rescue of the scandal-ridden Salomon Brothers.